For safe driving, one needs to understand the vehicle complications and ways to fix it timely. When Check Engine Lights start shining on the dashboard during a usual drive of yours, what you opt to do is: plugging the OBD-II scan tool to its connector. A specific code starts displaying on the scanner P0430, which is symbolic of the Catalyst System Efficiency Below Threshold. What does this code mean, what breeds it, how to diagnose it, and most importantly how to fix it, needs to be known and understood?

Here is an attempt to make this Diagnostic Trouble Code (DTC) familiar to its reader without taking much stress of this troubleshooting and repairing cost, just you need to spare some minutes to go through this reading piece.

A mere P0430 code appearing on the OBD-II reader delineates nothing much, except the code itself, far standing from the definition of it. Catalyst System Efficiency Below Threshold (Bank 2) _ is a blip in the catalyst system of the vehicle, though this diagnostic term seems complicated but at times dangerous too. Another term used for the catalyst system used is “Catalyst Converter”.

Importance and Function of Catalyst Converter

It is significant for understating this malfunctioning, as a catalyst converter is a must part, so this converter is an essential part of the emission control system of the vehicle.

The function of the Catalyst System

It functions when the toxic gases are released during the combustion process, by turning them into less- toxic ones. These toxic gases are quite harmful to the environment so what the converter system does: it reduces these into harmless ones. As a result of a fault in this system, the amount of toxic gasses increases leading to an awful situation.

How to Know if the Catalyst System is Not Working Properly?

Here the question arises that how to know that the catalyst system is not working properly. Indeed the answer is simple-when the code P0430 shines on the screen is an indicator.

The whole process involves the lightening of the Check Engine Light on the OBD-II screen, displaying the P0430 code, it’s an indication that the control unit of the vehicle engine has sensed and detected the minimal efficiently working condition of converter. In more simple words the catalyst system efficiency is below the threshold. “Bank 2” more specific the later term entails that the fault in the converter is due to Engine Bank number TWO, which doesn’t have the Cylinder ONE. To look into, the manufacturer’s service manual is of assistance.

A discerning driver experiences some or all of the symptoms whereas, very few notices the serious issues of no drivability or even more grave ones. However, every driver may come to face one or all of the below-mentioned warning signs:

Main Reasons for the P0430 code

Following are the ground reasons behind this DTC:

Methods of Diagnosing the P0430 Code

Although the P0430 code doesn’t inflict any sort of danger to the driver or in the drivability of vehicle yet this is a grave issue since it can harm the other parts of the engine. Therefore, timely diagnoses save you from any sort of financial damage or mental heck. For that purpose, you or your mechanic must put effort into an insightful inspection so that legitimate diagnoses may take place.

The process of diagnoses may be broken down into following three steps;

In the first instance, it is needed to clear the memory and complete the driving cycle, by plugging on OBD-II scan tool and make sure that it is the only code being displayed. It means all other codings other than P0430 should be addressed and fixed at first and then P0430 code recorded.

The inspection steps involve a thorough visual inspection of the catalytic converter and oxygen sense wiring and connector. The former inspection is made to sort out any minor or major leakage due to corrosion or indication caused in Intel or outlet pipe connections.

The latter inspection comprises of the up and downstream oxygen sensor wires. These wires may be damaged due to corrosion or deteriorated or bent terminal pins, all these are the indication of a faulty connection, in need of repairing.

The last step of the inspection involves a set of tests in order to ascertain whether the issue is addressed. In this verification test, a tool used known as multimeter: this digital multimeter measures the voltage of the downstream oxygen sensor. A steady voltage can be observed in case the downstream sensor is functioning properly. Contrarily, a fluctuation of 0.1 to 0.9 voltage takes place in the case of the damaged catalytic converter which is in absolute need of repairing.

It is of paramount significance to have extensive knowledge of DTC regarding causes, diagnoses, and repairs. However, this is a sophisticated task that needs much diligence, skill, and expertise. Not only this but also special tools needed which most of the drivers don’t have. Therefore, it is highly recommended that a professional may be asked for inspection and repair.

The reason for the involvement of professionals lies in the worth of catalytic converter because new ones are expensive enough; fortunately, warranty service provided by the manufacturers takes you on a safe side. Though most of the manufacturers provide a much longer period of warranty for the spare parts, specifically, emission-related ones, yet in the absence of such an offer still need timely checking and repairing. Usually, a couple of years ranging from 5-8 years converter warranty is offered that is a good package for replacement of it from time to time.

Blown or Leaking Head Gasket: Causes, Signs, and How to Repair It 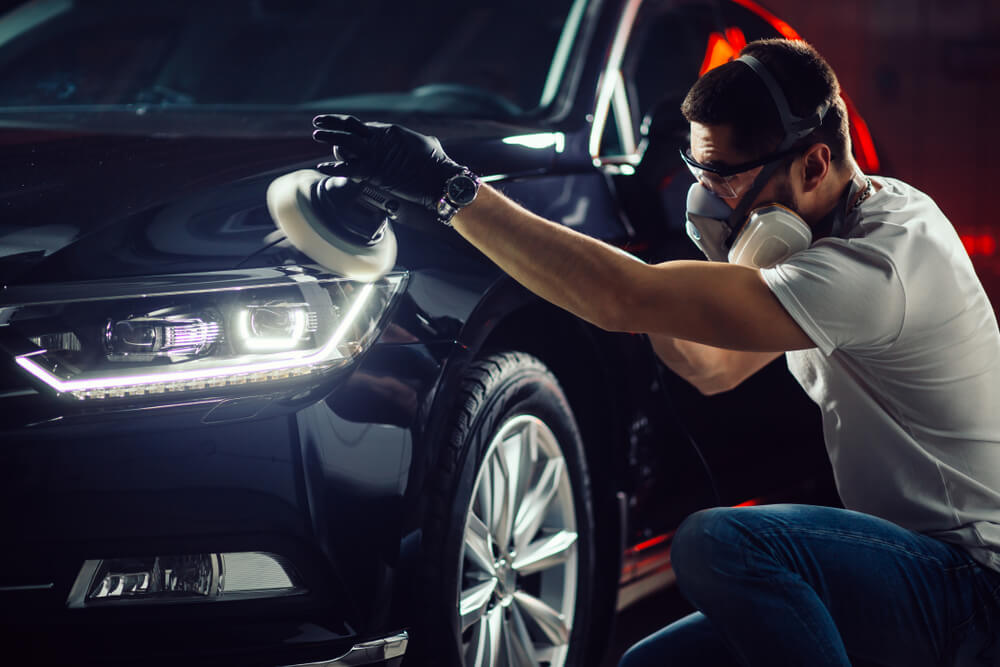 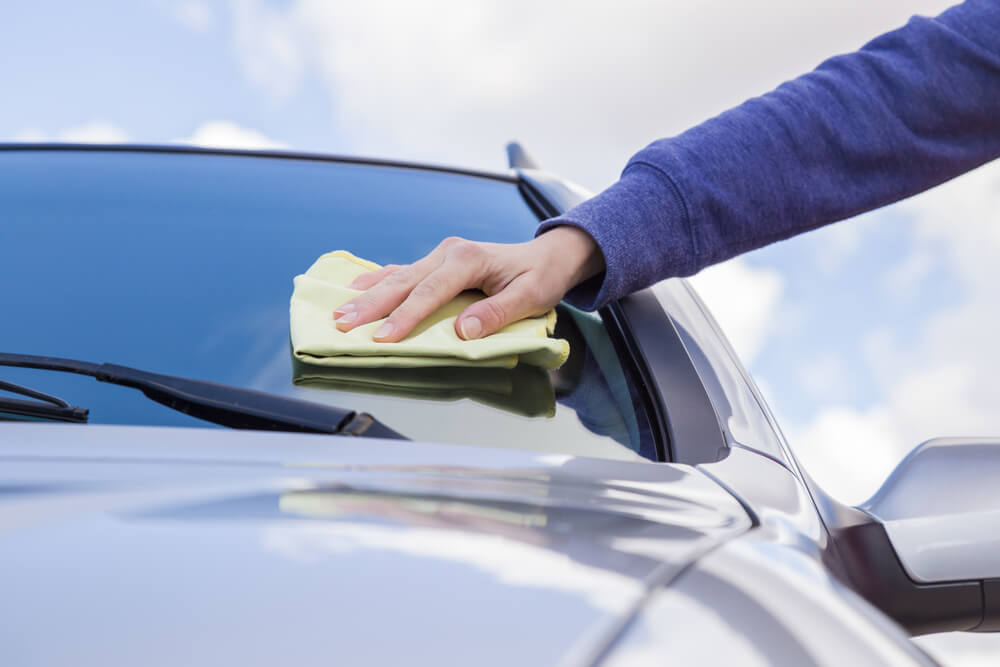 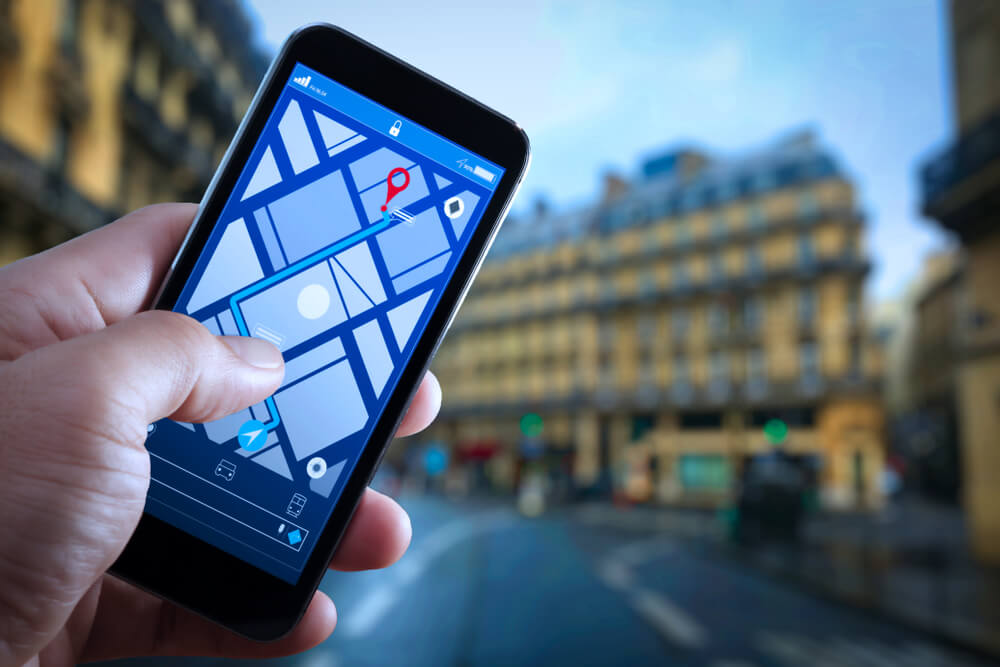