How Long Should A Car Battery Last?

So what is the most overused vehicle component? Obviously, the battery is used ruthlessly. The battery is the powerhouse of your motor, as well as your ignition system. It supplies the electric current needed to make the crankshaft of the engine work, which leads to the engine powering itself.

Not just this, on instances, when the alternator doesn’t supply adequate power, the battery makes up for the rest. Calling it an electrical reservoir would be fair, though. The car battery, just like any other power generator, would not last a hundred years. It has a specified life. So, how long the car battery going to last?

If you talk to car experts and even car enthusiasts, you are bound to find varying responses about the lifespan of a car battery. While most people claim it to last not more than half a decade, others say that it can complete up to 7 years as well. Don’t forget, ceteris paribus, keeping all other things constant, or if said in easier terms, normal.

Normal conditions imply a few things: your vehicle has the right temperature, full charge cycles, is exposed to not more than usual sunlight, and has right power loading, etc. it is to no surprise, that our idea of normal is far from this. Driving on a rough terrain, speeding needlessly on such rough terrain? Yes, this is what we call normal.

While you think that these poor habits are okay and you need not abandon them, you should know that the battery wouldn’t last beyond the third year, at max.

There are a number of factors that will impact in increasing or decreasing the lifespan of your car’s battery. Before you start taking measures to prolong the battery life, know what is and what is not in your span of control.

The number of cycles would vary from one car battery to another. For a flooded lead-acid battery or one with an AGM system (absorbent glass mat), the use cycle spans from 300 to 700, provided that you don’t use it rigorously. That being said, Gel batteries will have a higher use cycle that ranges anywhere from 500 to 5000 cycles, with “normal” use. Don’t forget the rule of the thumb: the lower the number of cycles, the shorter the lifespan of the battery.

Don’t know how grave is the depth of discharge effect? Let us explain it to you. Every time an electronic device is used or run in your car, like AC, DVD, Stereo, Wipers, etc. quite a lot of the battery’s power is used. Using these accessories depletes the power reserve of your battery greatly. It doesn’t matter if it is just one accessory or a number of accessories. They are bound to do the deed.

However, the more accessories you use, the more multiplied effect they have. This leads to reducing the number of cycles, as more power is being generated by the battery, owing to needs, and thus being absorbed.

A typical AGM battery can safely have around 300 to 700 cycles; that being said, you should know that if the owner derives 100% battery capacity, withdrawal is essentially reducing the use cycle to as low as 200, if not lower. Now let’s talk about another instance where the owner only derives 10% battery capacity withdrawal. The same battery would have the use cycle up to 3200, which would increase its lifespan considerably.

Well, if you didn’t know until now, let us tell you that this is the most important factor that will keep the car battery healthy, or unhealthy, for that matter. Most car batteries operate best from 65 to 90 degrees Fahrenheit. High temperatures often lead to a reduction in the battery’s life, which is understandable.

What you should also make sure is that lower temperatures also compromise the capacity of the battery. Bottom line: optimal temperature needs to be maintained above anything else if you want to have a long-lasting car battery life.

4. Rate and Voltage of Recharge

A car battery doesn’t charge uniformly. You cannot say that it charges 1% in a minute, for example. It may be the case that 85% of the battery is charged in 6 hours while the rest of the 15% take another 2 hours to charge. The total time taken is, thus, not uniform. So how do you know how the time is taken by the battery to charge up to a certain level? This is why a charge controller is used when a car battery is being charged. It helps in regulating the voltage, as well as the charge rate.

A VRLA battery may even fail if one charges it excessively. For car owners, with an AGM battery, a fully charged status is essentially from 14.4 to 14.6 volts. On the other hand, if the car has a gel battery, the range lies between 13.8 and 14.1. Now, what should one understand, if the Voltmeter shows below it? Anything between 11.8 and 12.0 means that your battery is already discharged, and that’s not good.

Well, you will also shoulder the issue of battery life. Yes! Your driving habits will also increase or decrease the car battery life. If you are someone who takes the car for shorter rides on a daily basis, we have bad news for you. Its battery will deteriorate. It’s simple to understand. A lot of power is required from the battery to start the car. When it has to do this job, again and again, it will retire is lesser than expected time, certainly.

Shorter trips will not let the car battery to be fully charged. The battery will remain undercharged. A battery being undercharged will lead to acid stratification. Didn’t understand it? The higher the number of short trips, the more power the battery supplies, while the less time it gets to recharge. It eventually leads to reducing the lifespan of a car battery, no questions asked. Instead of having a car battery life of around 5 years, by luck, your car battery will make it to the third.

Tips To Extend the Life Of Your Car Battery

If you want to extend the battery life of your car, you should know that it is not that simple. There are factors that would be beyond your control. However, you can do your best to prolong the battery life by simply following the tips stated below:

The span of time that your car battery is going to last will depend on a range of factors, and thus, vary accordingly. While you cannot control many factors, there are still quite a lot of precautions that can help you extend the life of your car’s battery. Start with changing your driving habits to see guaranteed results.

How to Buff a Car?

How to Clean & Wash Microfiber Towels? 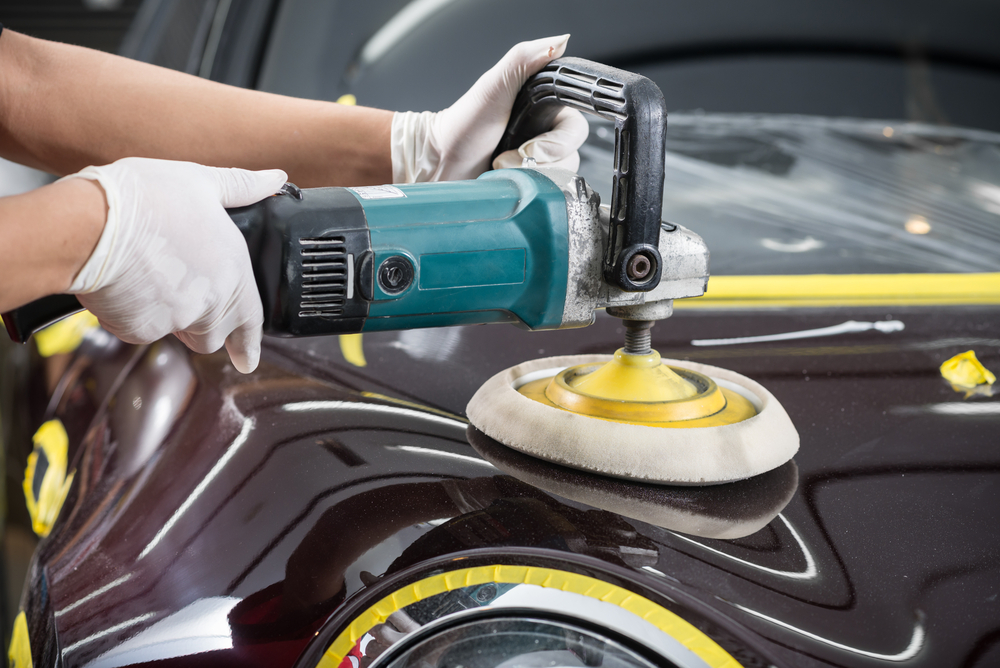 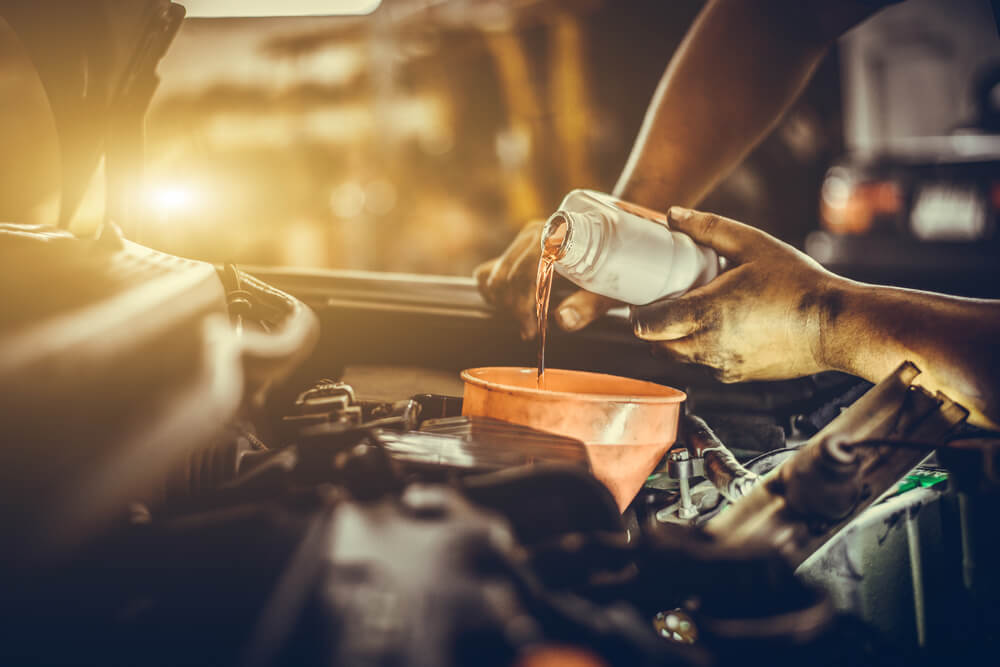 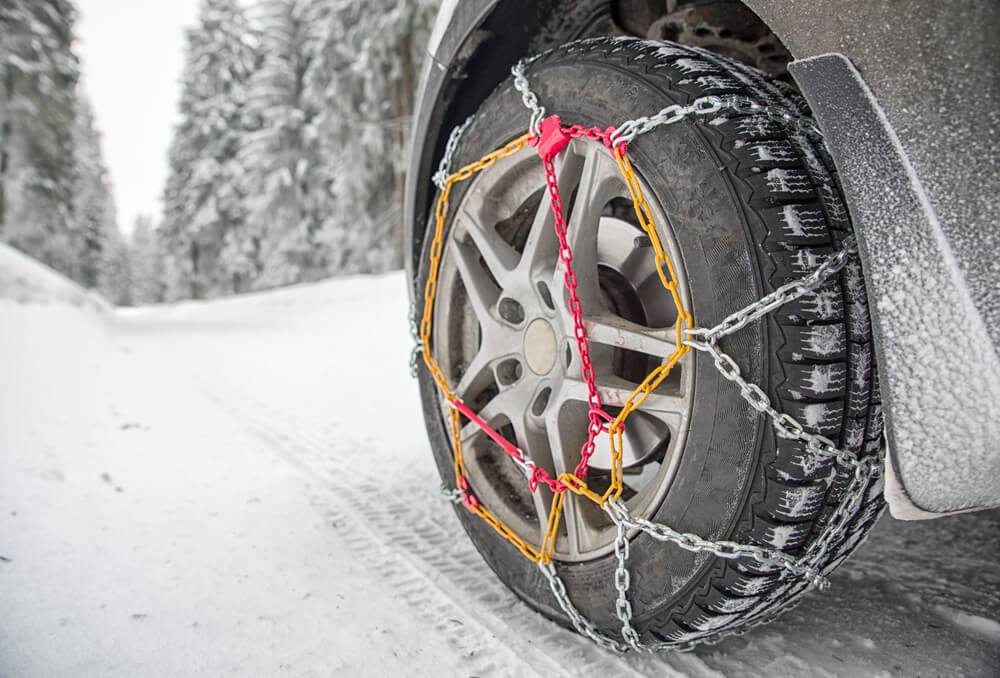